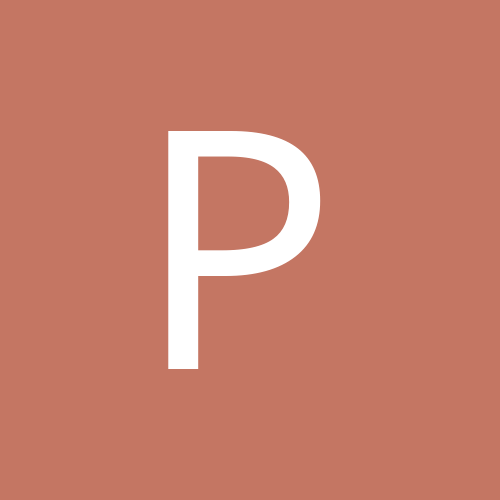 Enlightenment Is An Exclusive Destination

By plebeian, February 26, 2014 in General Discussion