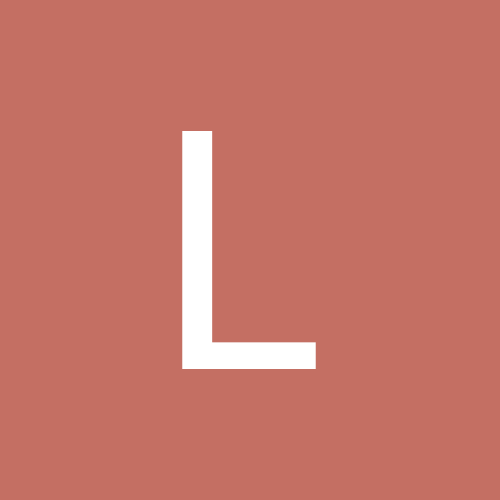 Minerals and Mo Pai, and other kinds of nei gong

By leanfox, December 4, 2013 in General Discussion