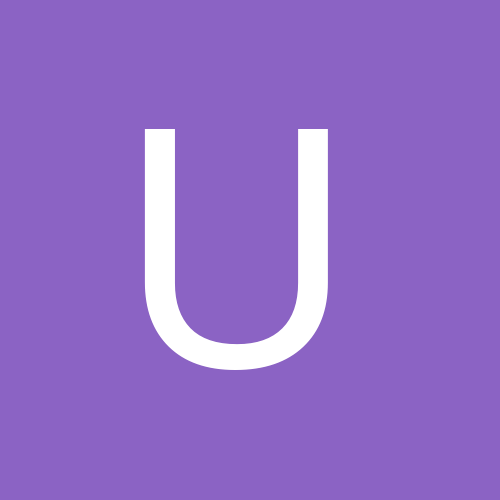 Could this have a negative effect on my health?

By Umezuke, January 12, 2012 in General Discussion