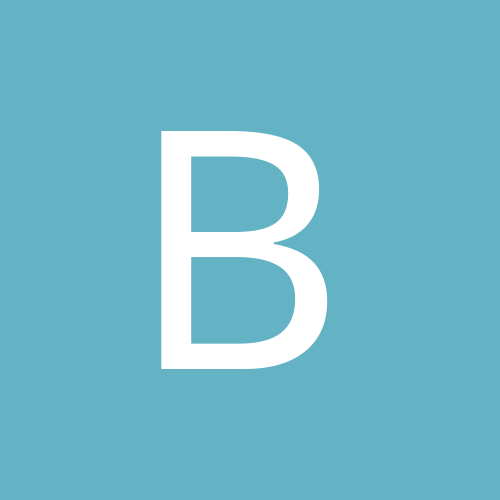 Revolution and Spritual Expression on a Global Scale

By bowowtao, January 4, 2012 in General Discussion