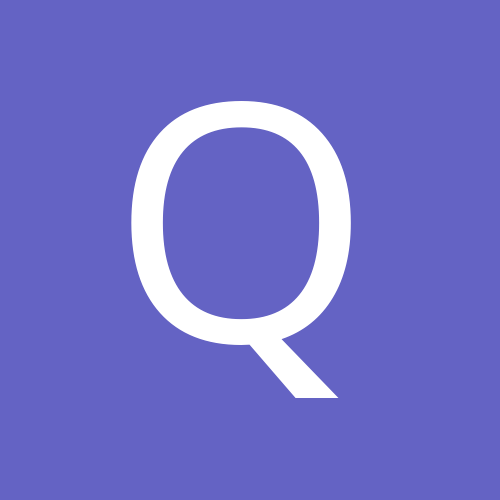 Has anyone had bad experiences in Neidan and overcome them?

By QiLearning, December 20, 2011 in General Discussion