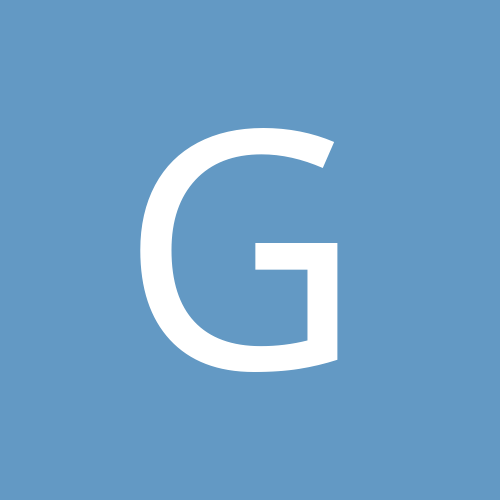 Udumbara flower prophecy - Holy King of the Wheel is here...