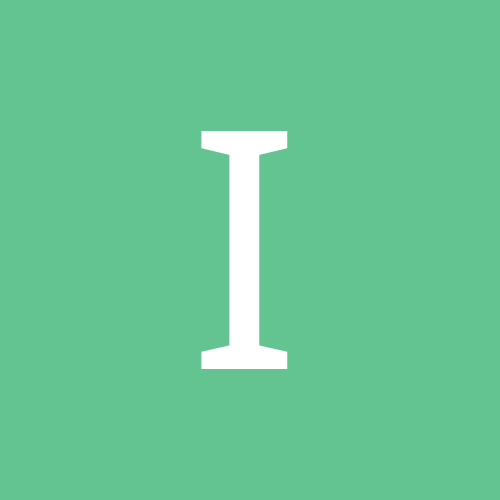 What to do if there is nothing you can do?

By ilikedragon, December 19, 2009 in General Discussion