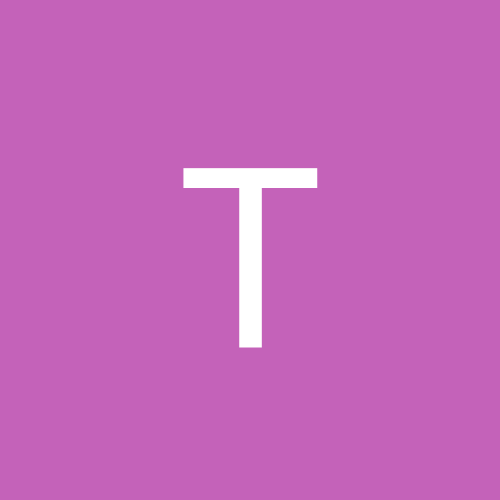 Why I believe in atman over anatman

By TaraTarini, November 3, 2020 in General Discussion