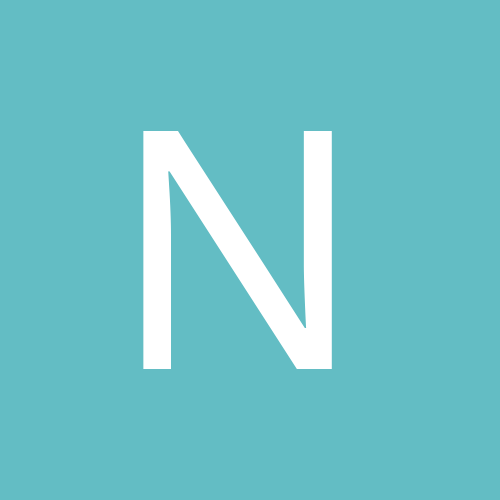 By NoviceMonk, April 8, 2020 in Newcomer Corner