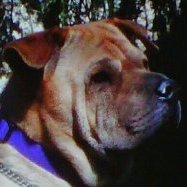 What We Think We Know

By OldDog, August 8, 2019 in General Discussion