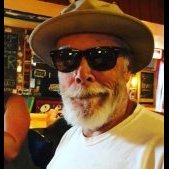 The Boolean logic of the Western reduction rational society.