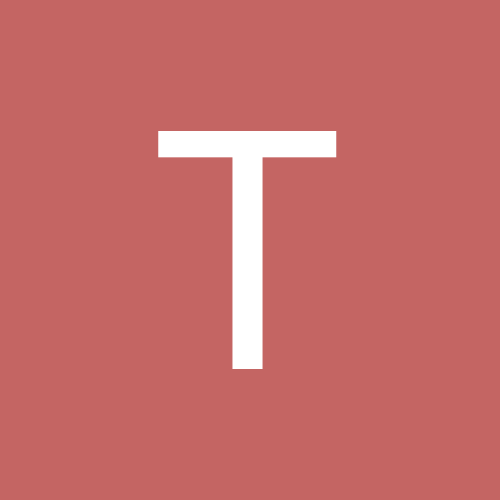 Does Tripitaka has a section regarding statue/offering/incense?