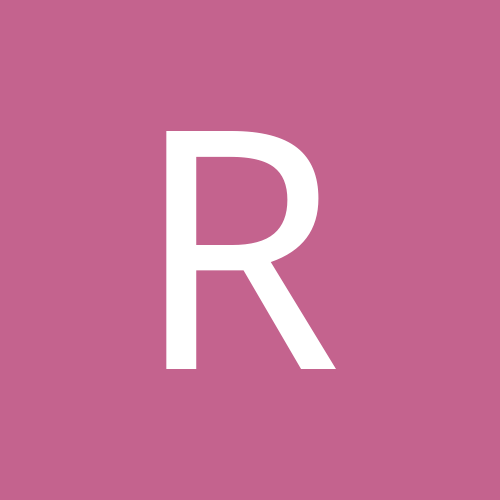 What to do about Leaking Energy from Energy System

By roycee00, February 12, 2018 in Esoteric and Occult Discussion