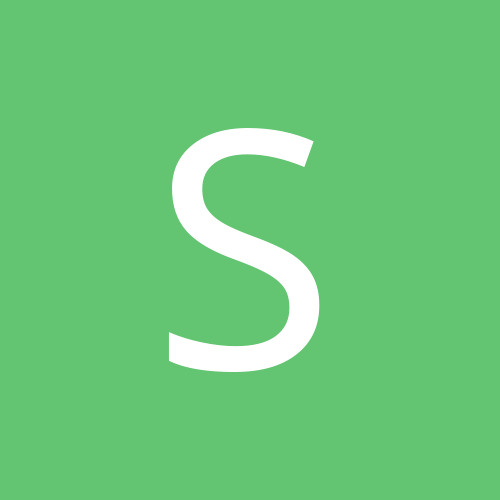 By Sudhamma, February 22, 2017 in Daoist Discussion