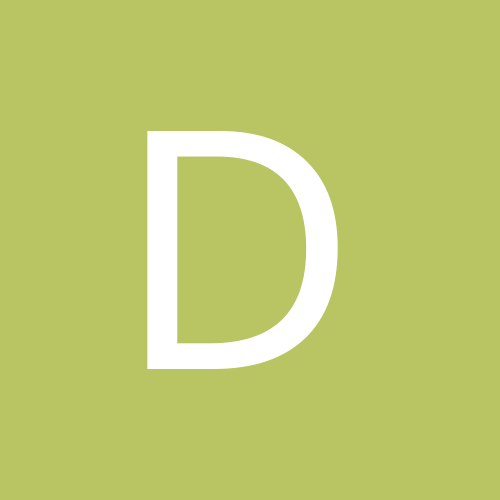 Hello everyone. Any info on "non doing" anyone?