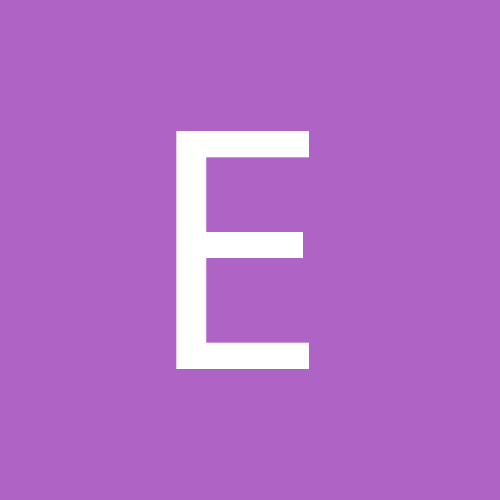 By Easternmost Frontier, August 15, 2016 in The Rabbit Hole