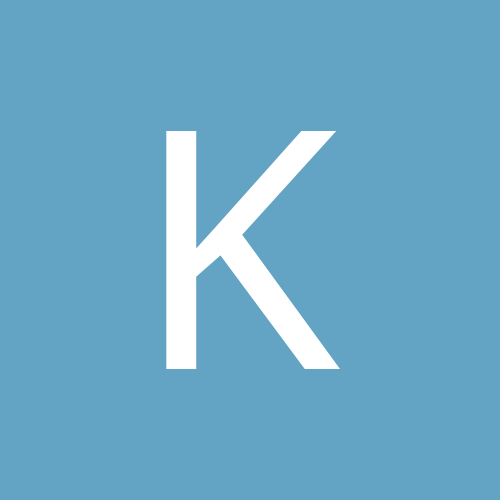 How to relax and let go?

By KundaliniLinguini, January 16, 2016 in Buddhist Discussion