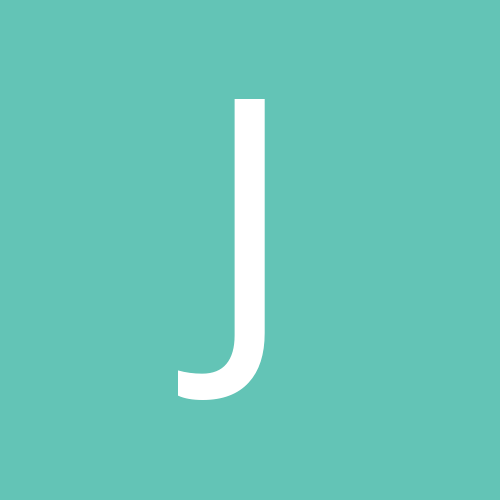 Hello, I saw the sign of 666 in the lottery: it is strange