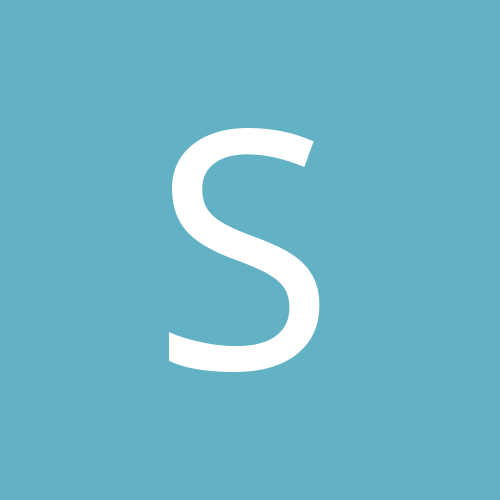 Former AYPer with questions about Samatha vs. Kundalini

By Samadhology, March 6, 2014 in Buddhist Discussion