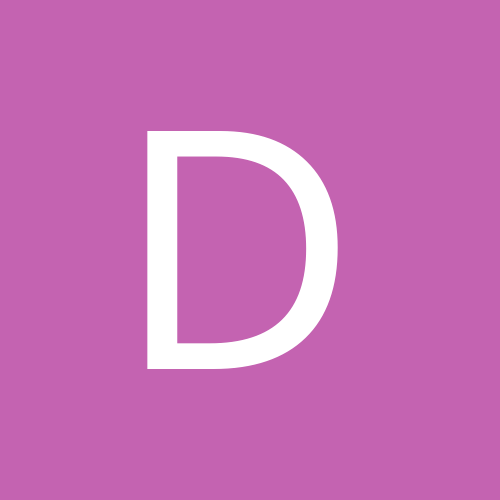 Is there ever an end of individual consciousness?

By DeadDragon, June 9, 2013 in General Discussion