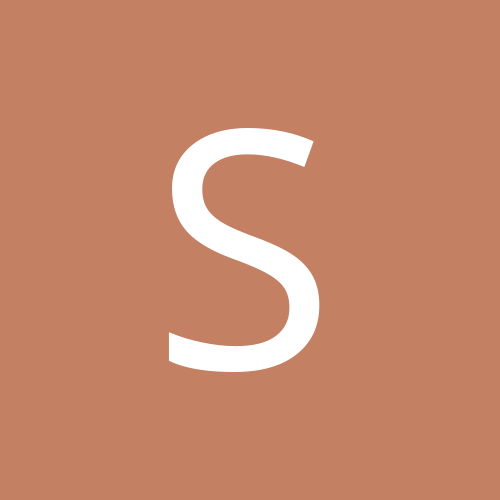 Is Chuang-tzu a Taoist?

By samwardell, September 2, 2012 in Zhuangzi