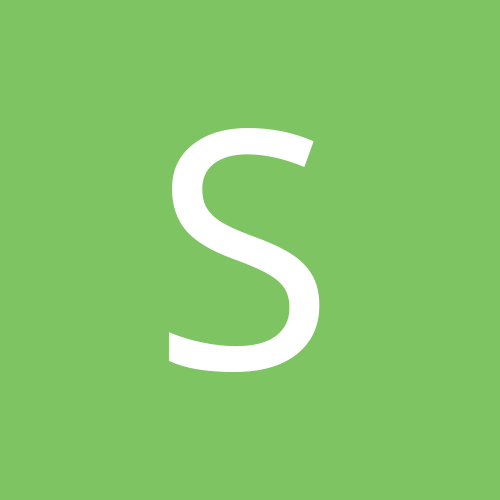 Recommendations -- For Plato, Sean, All of You

By spyrelx, January 11, 2005 in General Discussion