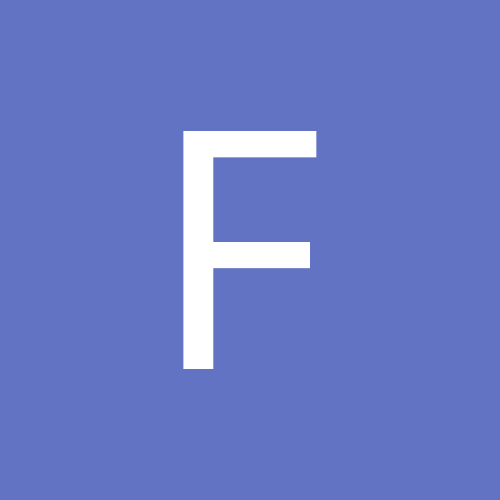 Question about the Fire method

By fatherjhon, March 30, 2011 in General Discussion