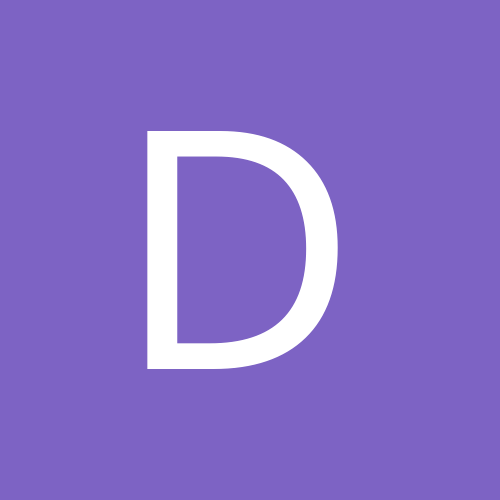 What's the origin of this qigong exercise?