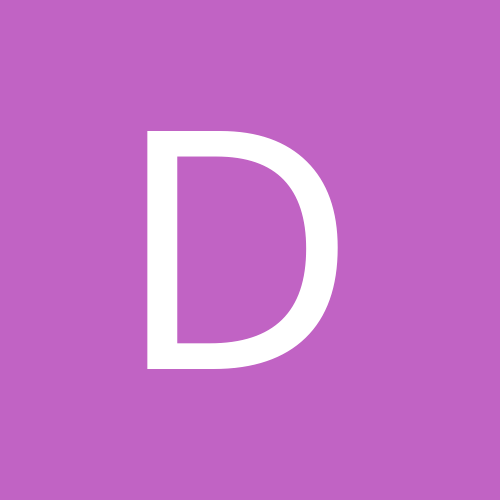 Is there a Taoist version of Dream Yoga?

By DarkMind, June 7, 2009 in General Discussion