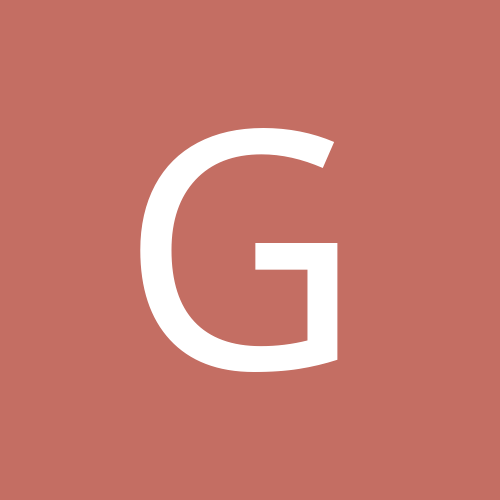 Interpreting tao in my life situation.