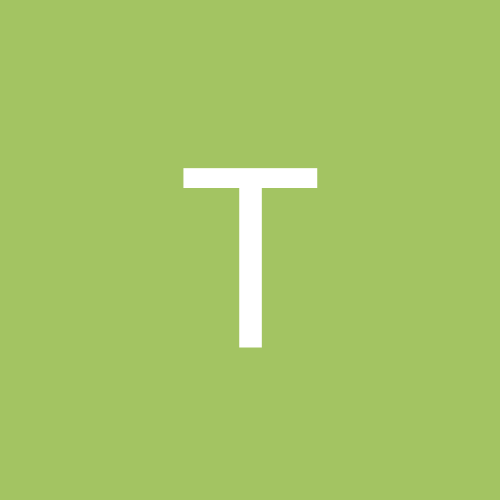 Becoming a Taoist Priest: The correct how to..

By Taoist Priest, February 10 in Welcome