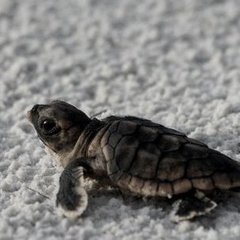 Qs on integrating Taoism and buddhism

By TranquilTurmoil, September 21, 2020 in General Discussion