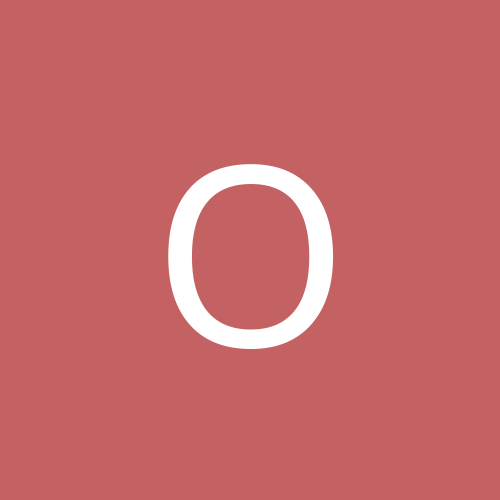 Dissolving meditation not working after 8 years

By oglights, August 29, 2020 in General Discussion