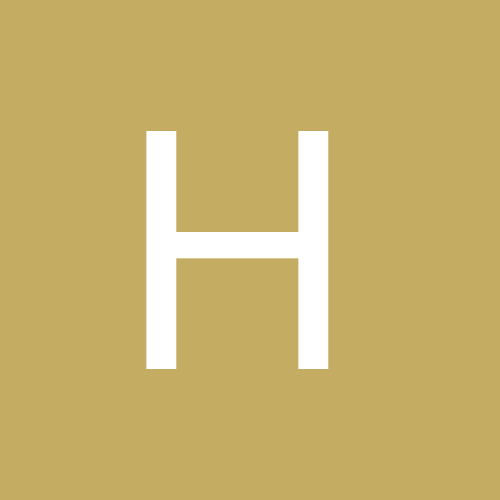 By Heart&Mind, March 4, 2008 in General Discussion