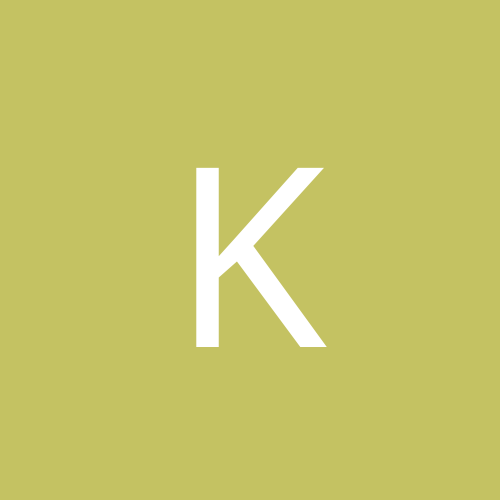 Where can I find more information about the "Four Greats"?

By knowledgeseeker, November 12, 2019 in Daoist Discussion