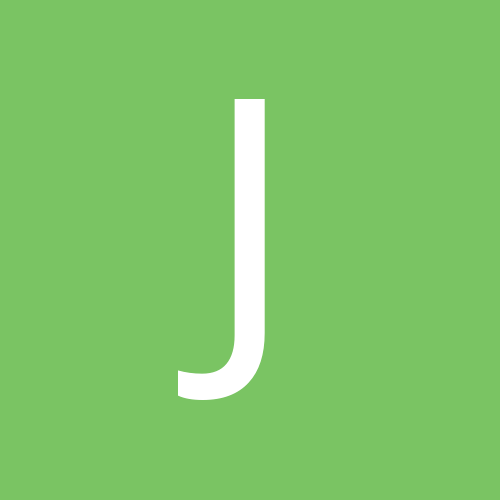 Grief and the lungs

By Jambon, September 9, 2019 in General Discussion