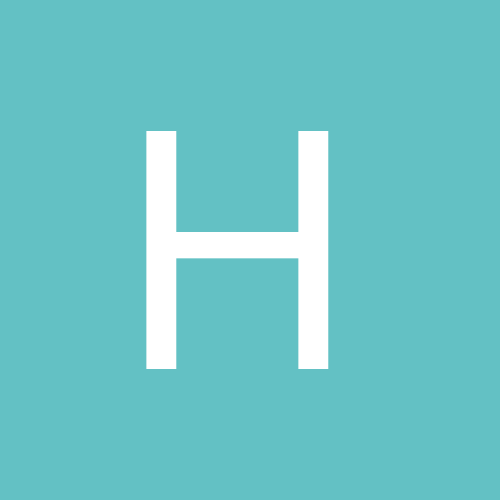 Ey what is this thing

By haveaniceday, February 16, 2019 in Daoist Discussion