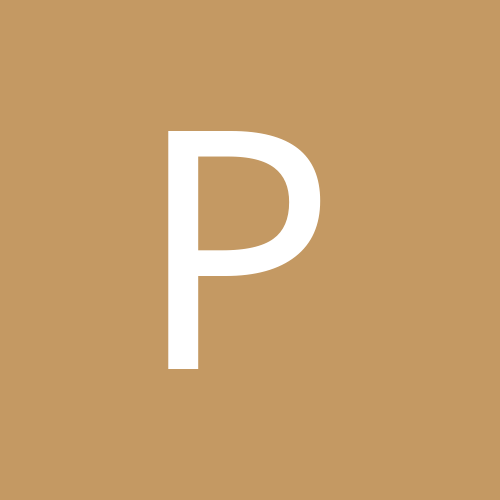 What is the ideal diet for health and longevity?