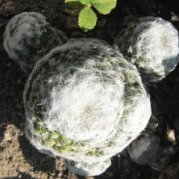 Why am I interested in designing games that unify sex and transcendence?