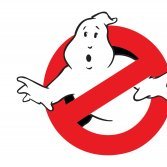 Linear language does not exist

By allinone, August 16, 2017 in General Discussion