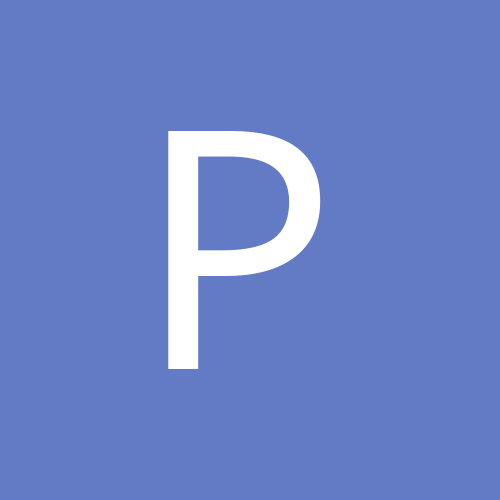 Hello, Introductions and eager to learn.