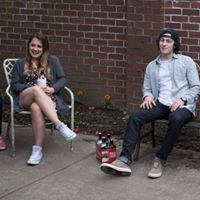 Wondering on the Way v. Zhuangzi