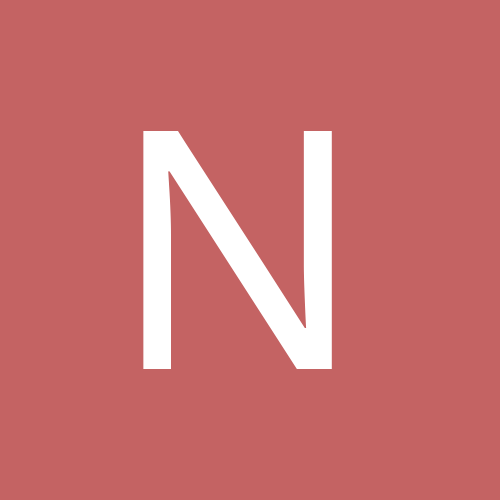 Illness and Health: An Observation

By nightwatchdog, November 7, 2007 in General Discussion