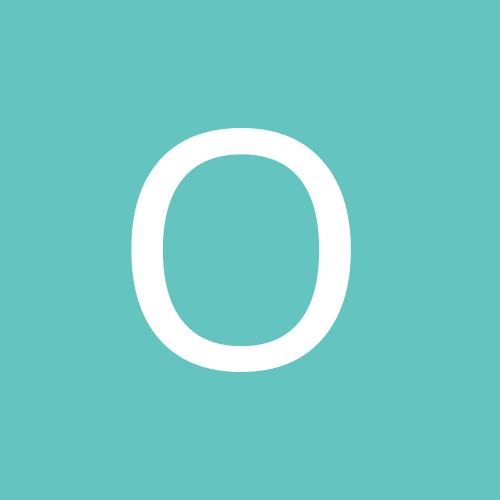 Hello to all... Looking for help with Microcosmic Orbit and Premature Ejaculation