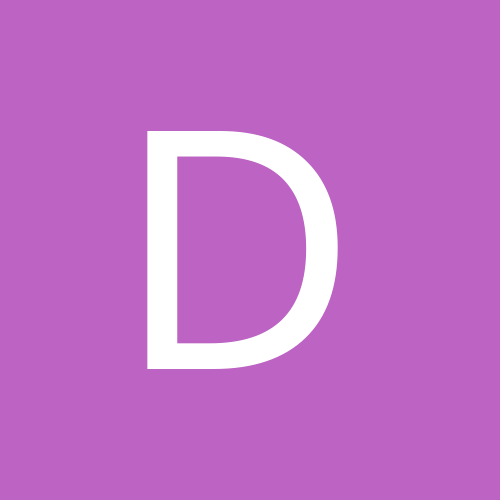 Tao no-thing or nothing?