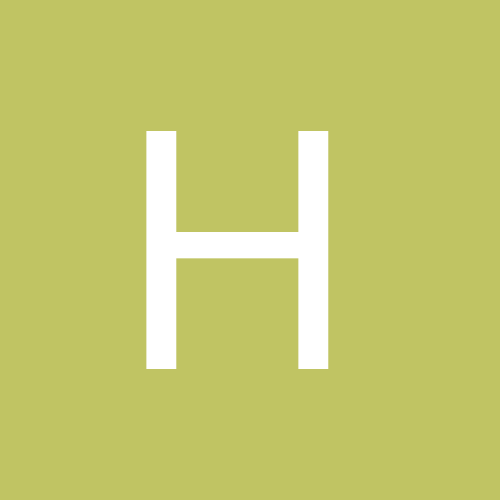 What's the truth about the pc muscle?

By Helixer, December 3, 2013 in Daoist Discussion