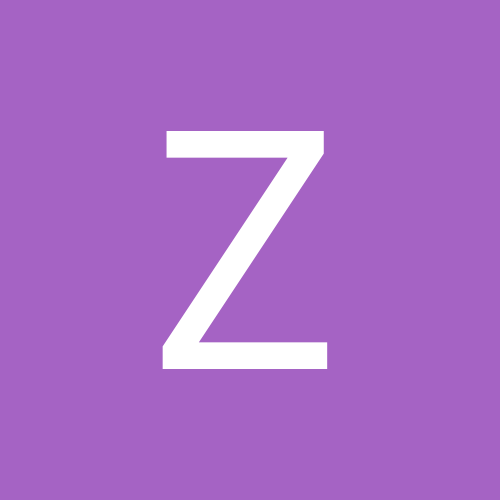 Easy Zen for Everyone

By zenstillempty, March 8, 2012 in Buddhist Discussion