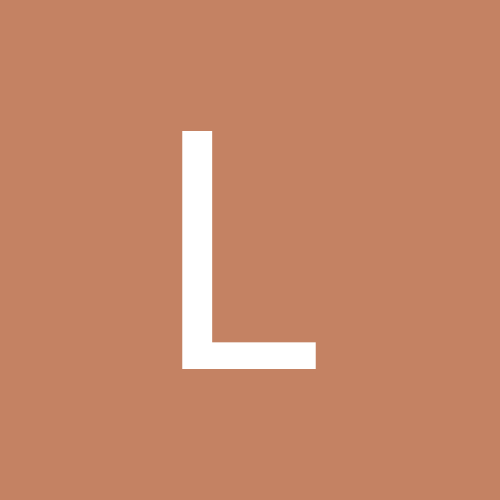 Obsession: What the War on Terror Is Really About