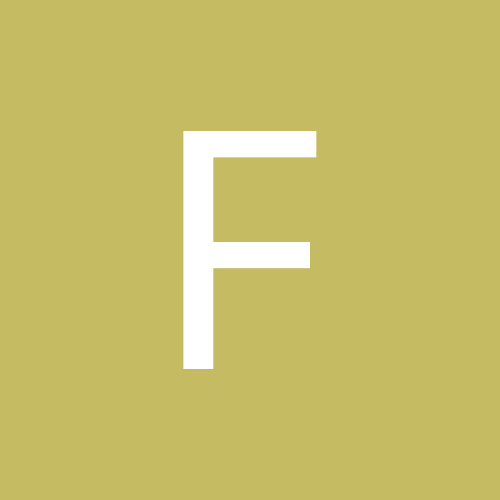 Insatiable urge for stimulation in the evening

By FreeTheStig, January 2, 2011 in General Discussion