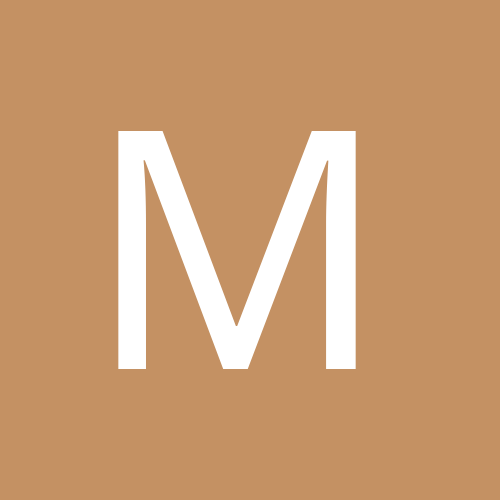 Helping out a friend.