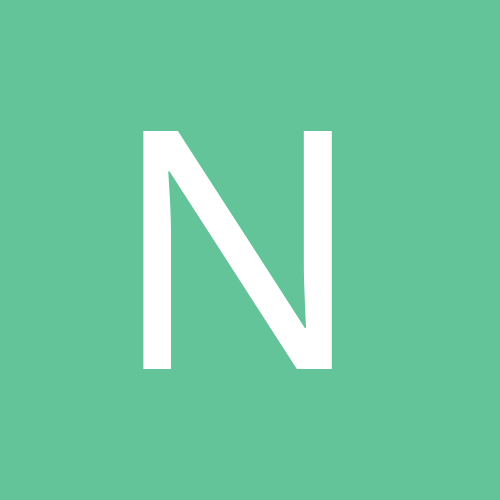 What are the defining qualities of a Taoist immortal?