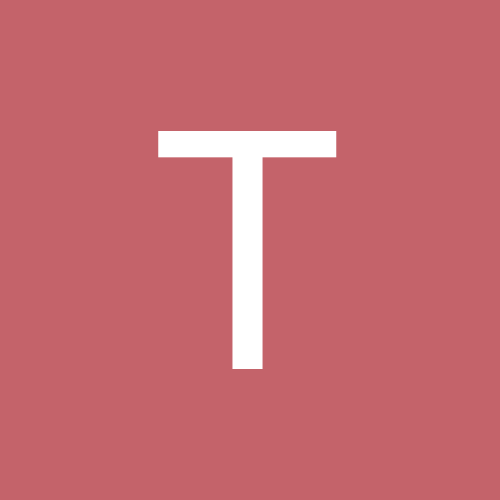 By Trixter Streetcat, May 11, 2009 in General Discussion