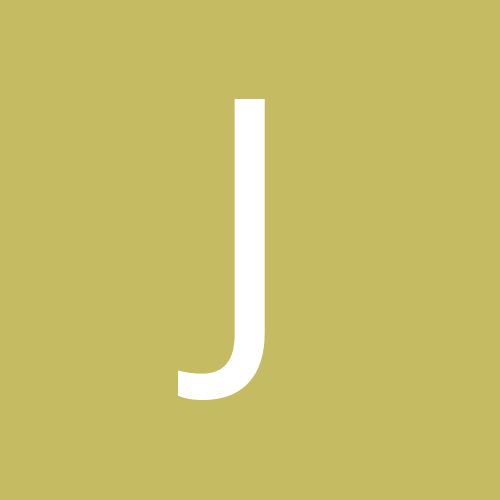 When you were born...