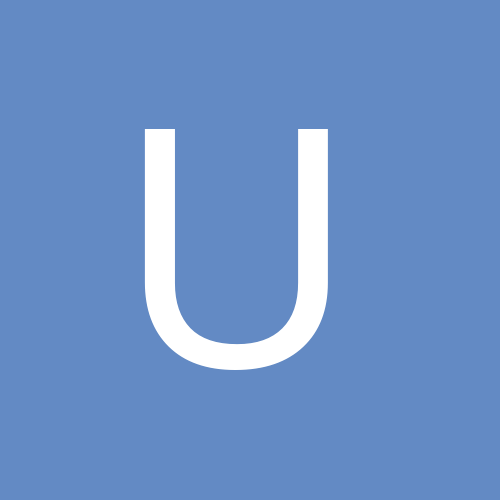 Hello from the border!